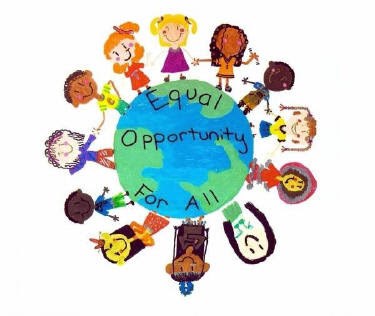 Our Equality Commitments and the Public Sector Equality Duty

In our school and across PACE Academy Trust we celebrate diversity and promote equality. We recognise that we are all different  and the contributions of all our adults and children are seen, heard and valued. We enjoy our differences and take time to understand our varied experiences. We encourage one another to challenge our assumptions.

We aim to promote pupils' spiritual, moral, social and cultural development. We will tackle the barriers which could lead to unequal outcomes and ensure equality of access for all stakeholders. We will treat people fairly and consistently. We will treat any allegations of discrimination seriously.

We welcome our duties under the Equality Act 2010. The school's general duties, with regards to equality are:

We have our full statement of commitment to how we celebrate diversity and promote equality here.

15% of pupils are eligible for pupil premium funding. This is lower than the national average (25%) but a priority for school. It has remained steady for the past few years. 9% of our pupils receive SEND support with 1% having an ECHP.

Our cohort of pupils represents 15 of the 17 ethnic groups, with 68% of pupils from a White British background and our next largest group being Any Other Mixed Background (5%). The remaining ethnic groups are represented by very small numbers of pupils across the school, highlighting the importance of creating an inclusive, welcoming environment for all. 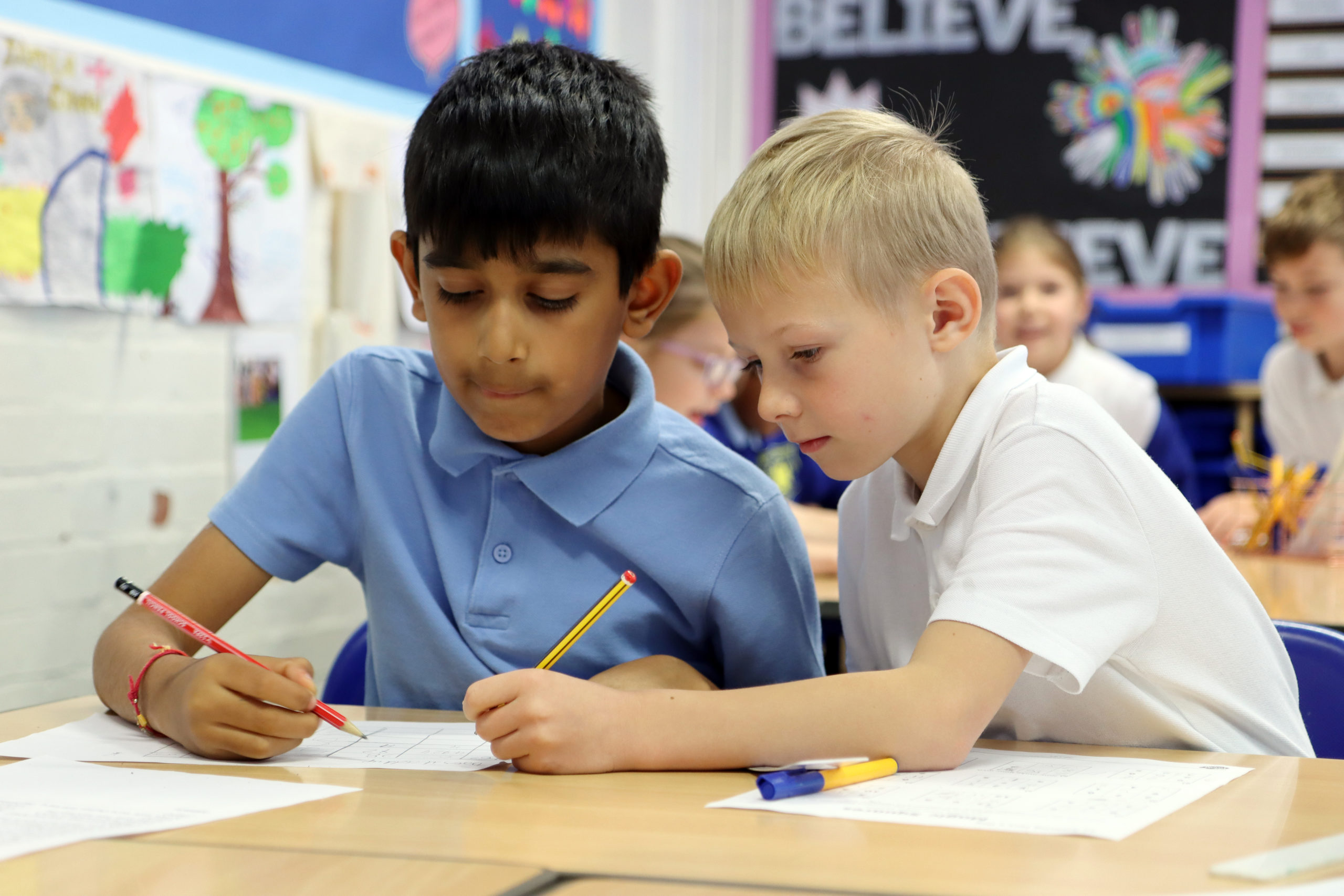 The profile of Equality and Diversity at Keston is something that is really important to us as a school. We have worked hard to ensure that our curriculum and school environment embody the diverse world that we live in. The children at Keston feel heard and represented within our school and have played a big part in shaping the diverse learning environment that we have today.

At Keston, our priority is for the children to learn about the diverse world that we live in and for them to also feel like they each have an equal voice in shaping what we do as a school so their opinion and feedback is so important to us. School Council members from Year 1 through to Year 6 have looked at our displays, books and communal areas to feedback their thoughts on Equality and Diversity.

Our extensive libraries and book corners play host to a range of authors, cultures, family structures, genders and religions. Children have the opportunity to learn about people who are like them, and those who are not. When studying topics in the wider part of the curriculum, we ensure that all pupils are exposed to a range of influential people and historical events both from the past and present day. As well as this, we celebrate language of the week daily and have a focus language each week which we use in our register when we greet the children and each other. It is essential that children’s learning is not limited to what they already know – we help them develop themselves into open-minded, accepting and cultured individuals who appreciate one another for their uniqueness.

In our school our governing body have agreed that our equality target this year is to:

This target is part of our school improvement plan. Our governors regularly review how much progress our school is making towards achieving this target.