Scroll down to read all the latest news from our school

Some of the children have been busy creating a tribute to our wonderful NHS.

On Thursday 5th March we celebrated World Book Day. We dressed up in pyjamas and brought our favourite books in to share with Nursery. In Year 5 we made Mr Twit’s “Wormy Spaghetti”. We cooked spaghetti, then chopped up onions, grated carrots, opened tins of tomatoes, chopped mushrooms, added a variety of herbs and cooked them altogether. We took our “worms” home. They were delicious!!!!

Year 3 Roman Day
Tuesday 3rd March 2020 On Tuesday, Year 3 became Romans! They made Roman shields and used them in a mock training session outside as well as working collaboratively to make their very own mosaics.
They learnt about the different types of foods the Romans ate and followed a set of instructions to make Roman style oat cakes. They created Roman Menus and,at the end of the day, took part in a Roman Banquet. Here, they had the opportunity to try their oat cakes as well as lots of other foods such as, olives, grapes, apples and dates.
Click here to read more and to view any images/video

Brilliant news Croydon Swimming Gala heats took place today and for the first time ever Keston Primary School won for Best Girls, Best Boys and also Best Overall. Well Done to all the swimmers and staff and parental support. We look forward to including more information on the swimmers in our next newsletter.

To celebrate the end of our Great Fire of London topic year 2 had a fantastic visit from the fire service. The children had a great time going inside the fire engine and looking at the heat sensor camera. They all got to have a go spraying the hose which they all enjoyed! After the firefighters gave them a fire safety talk and answered lots of interesting questions. 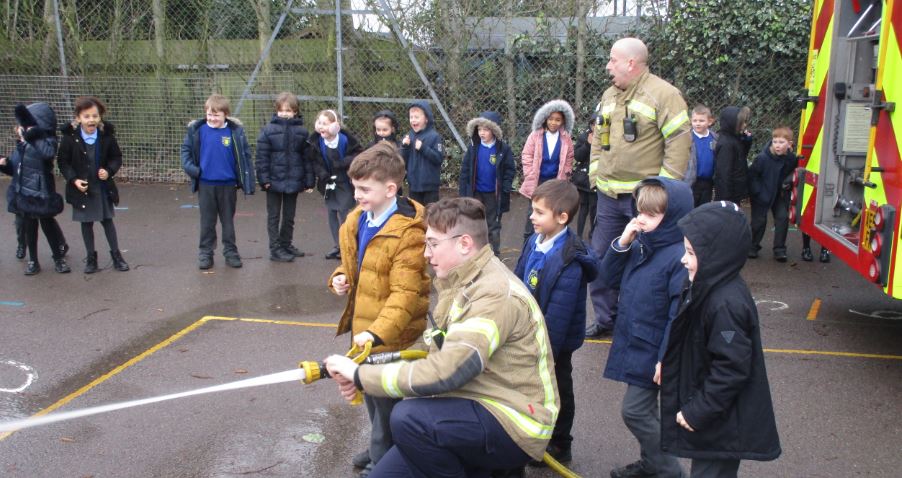 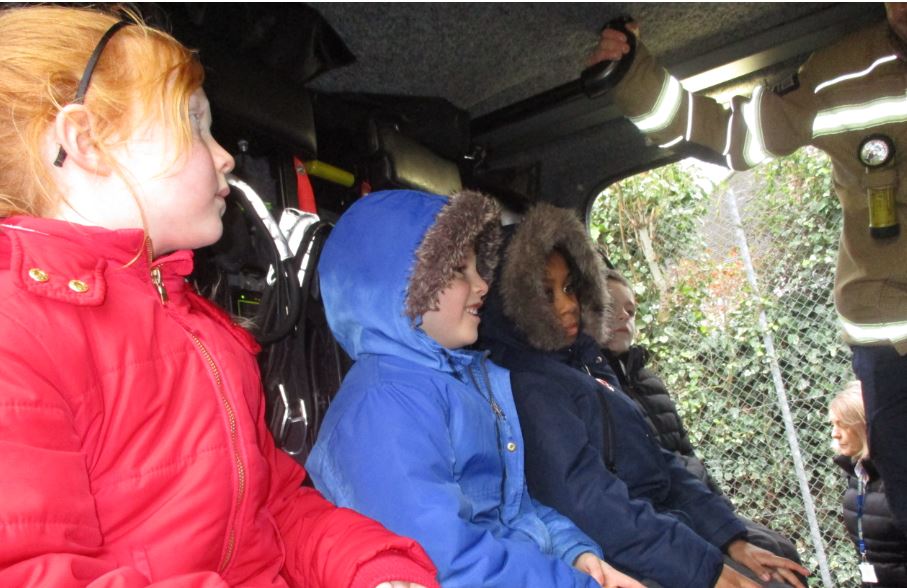